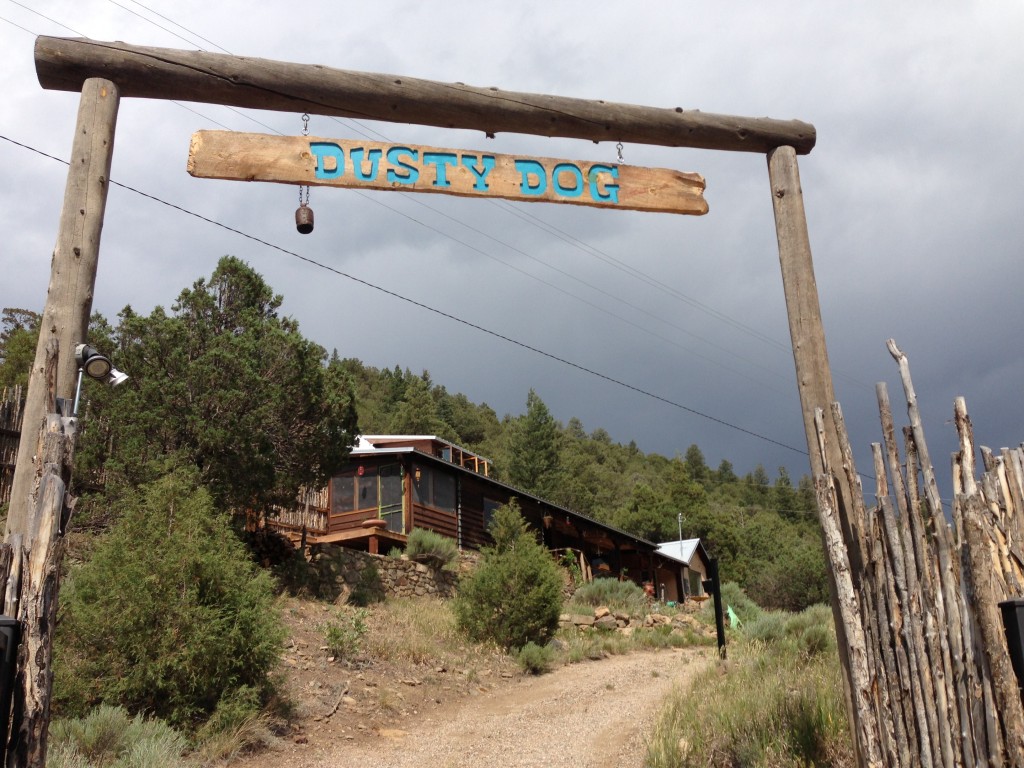 Well hello gnocchi no. 9 fans – I’ve missed you!  It’s been a whirlwind as you already know, and it’s still whirling, but not as out of control as it was before we landed back at the Dusty Dog.  I don’t want to make excuses for why I haven’t been happily cooking and documenting recipes for you, but I’m going to anyway.  Within the short span of two months and two days, we did more than seems humanly possible.  It was SO MUCH that the list deserves bullet points: 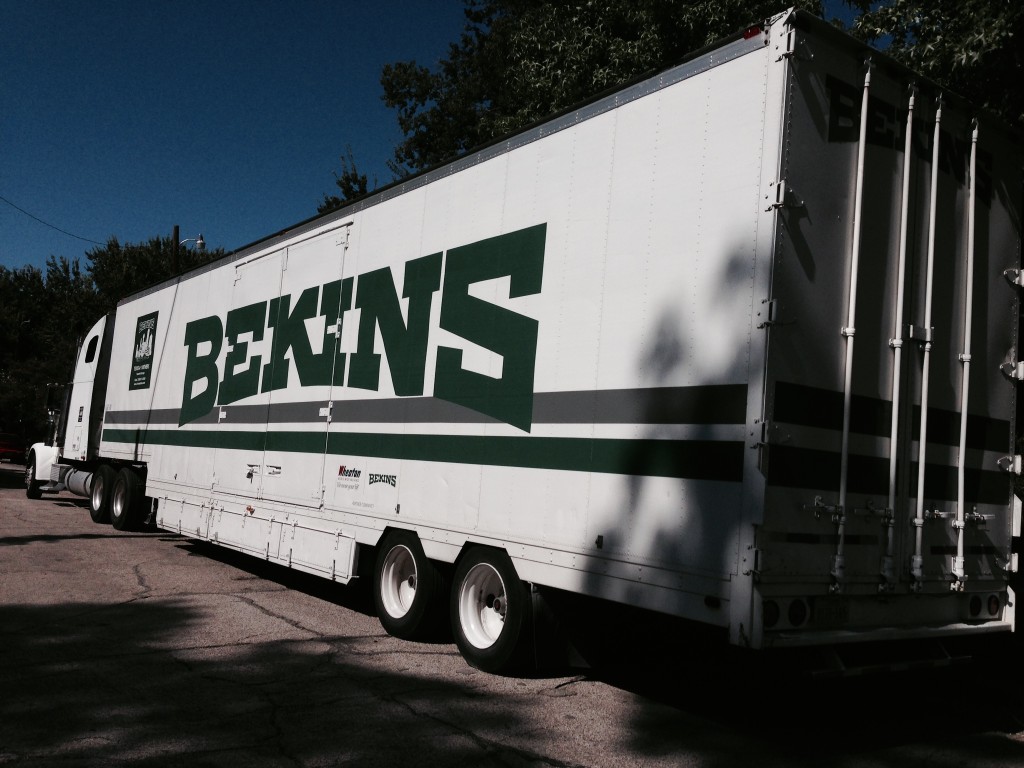 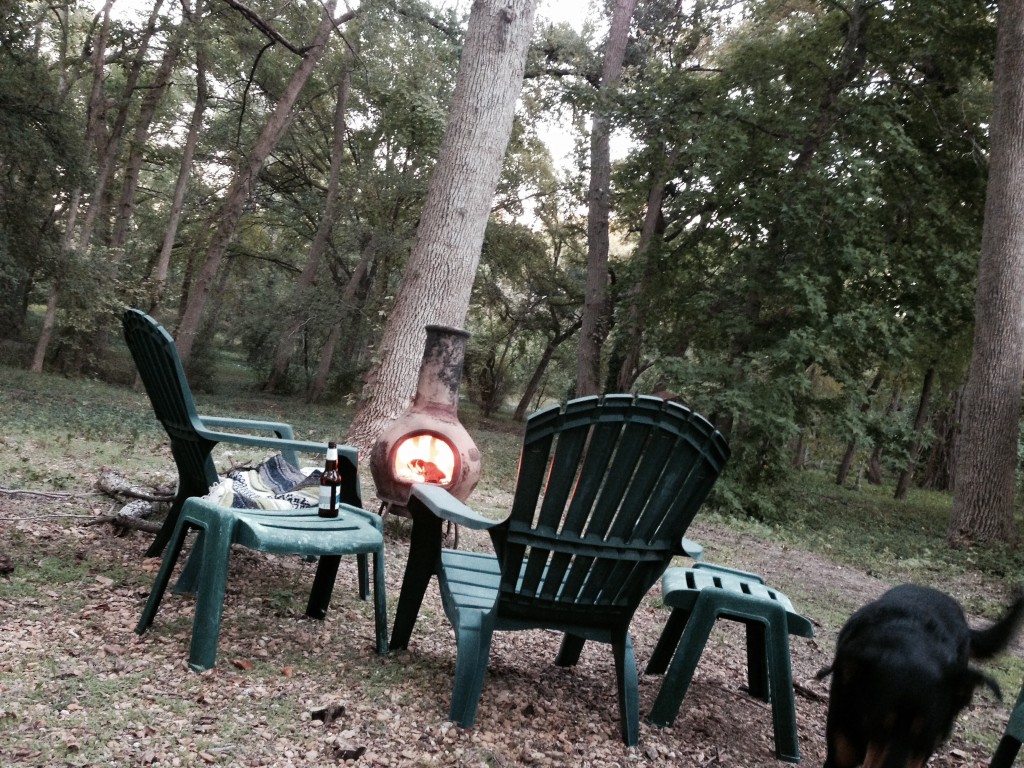 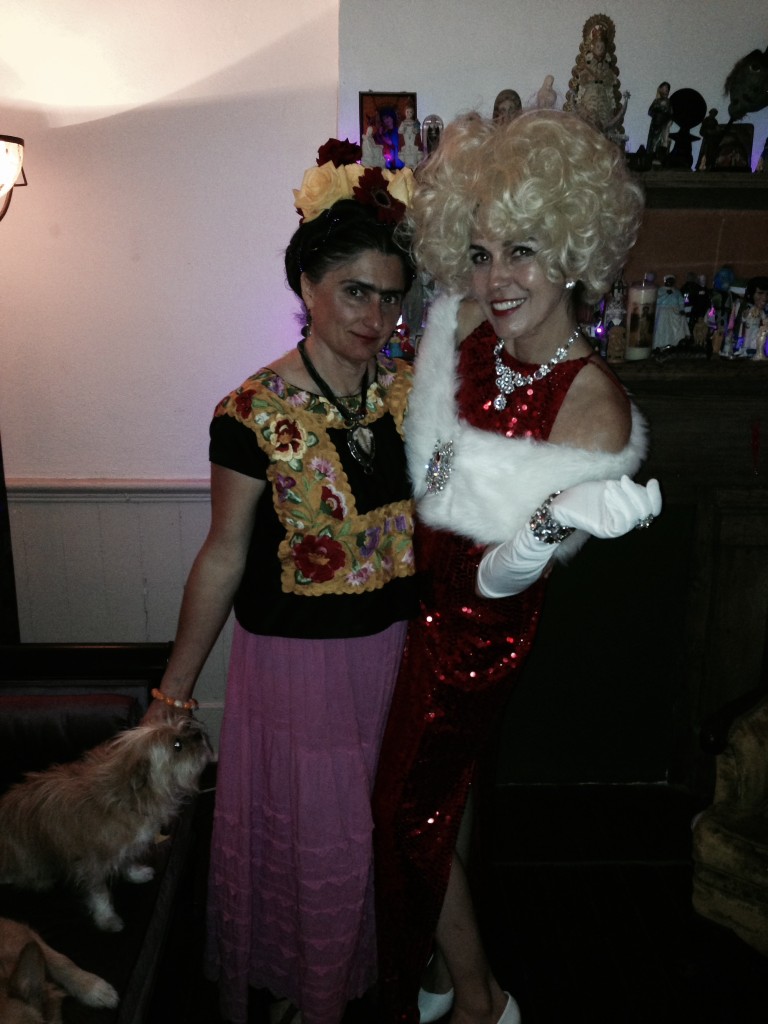 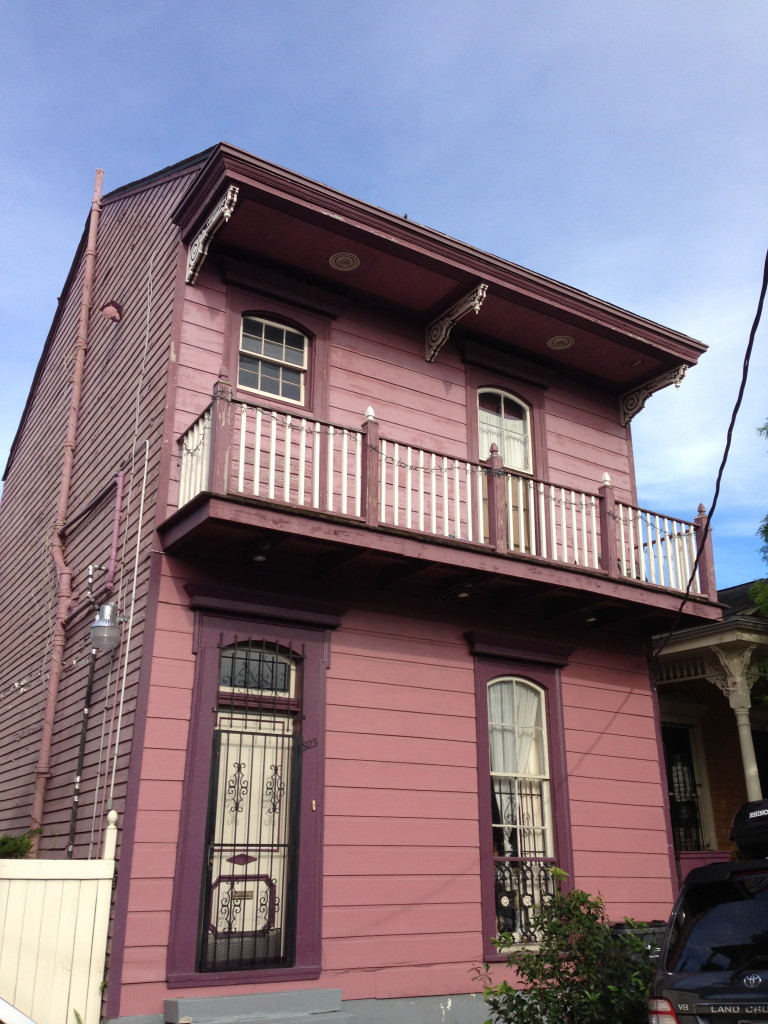 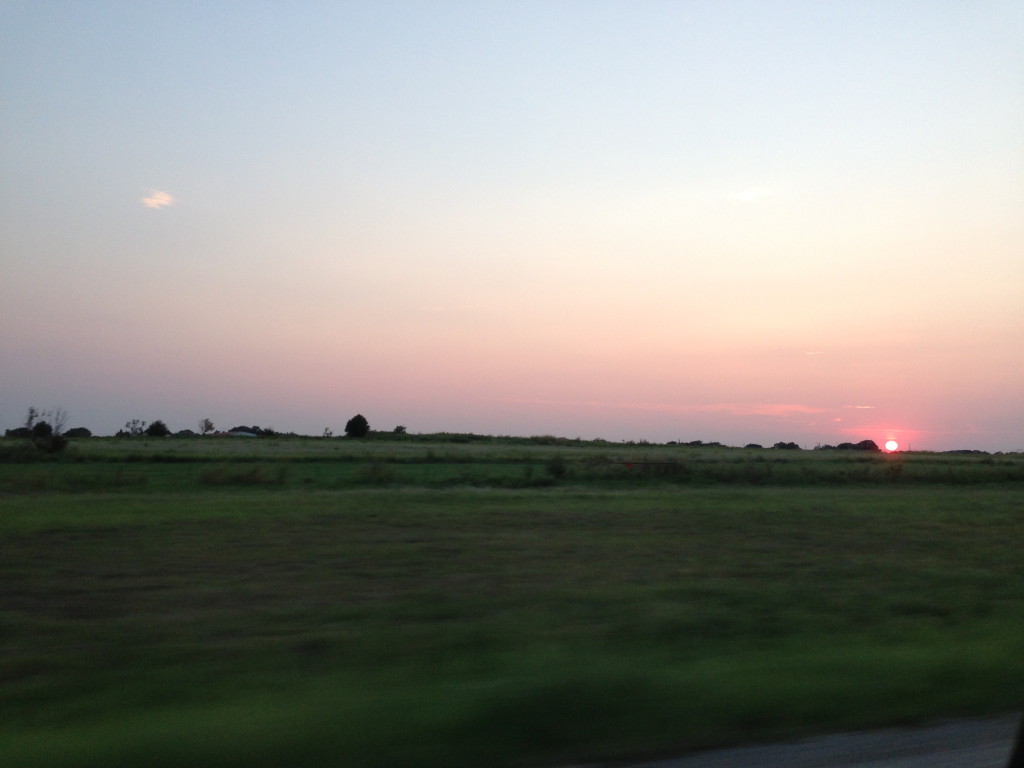 Looking back, I can’t believe we accomplished all of this and survived without getting a divorce or without someone getting their eyes clawed out.  I was close to clawing (and kicking and screaming) several times.  I’m still having nightmares about all of that packing and the sheer chaos of it all!

So, here we are at the Dusty Dog surrounded by Rocky Mountain glory and BOXES – I forgot to mention in my bulleted litany that in mid-October, Rhonda drove a U-haul full of stuff up to the cabin.  She was only here for a couple of days and didn’t have time to do anything more than move the boxes into their proper rooms then return to Dallas for the final days of moving madness.  So now, we are unpacking and placing things in an already full space.  How is it possible that we have so much stuff after that two day estate sale extravaganza and all of the things we gave to friends and family?  And what was I thinking when I packed all of these pantry items? 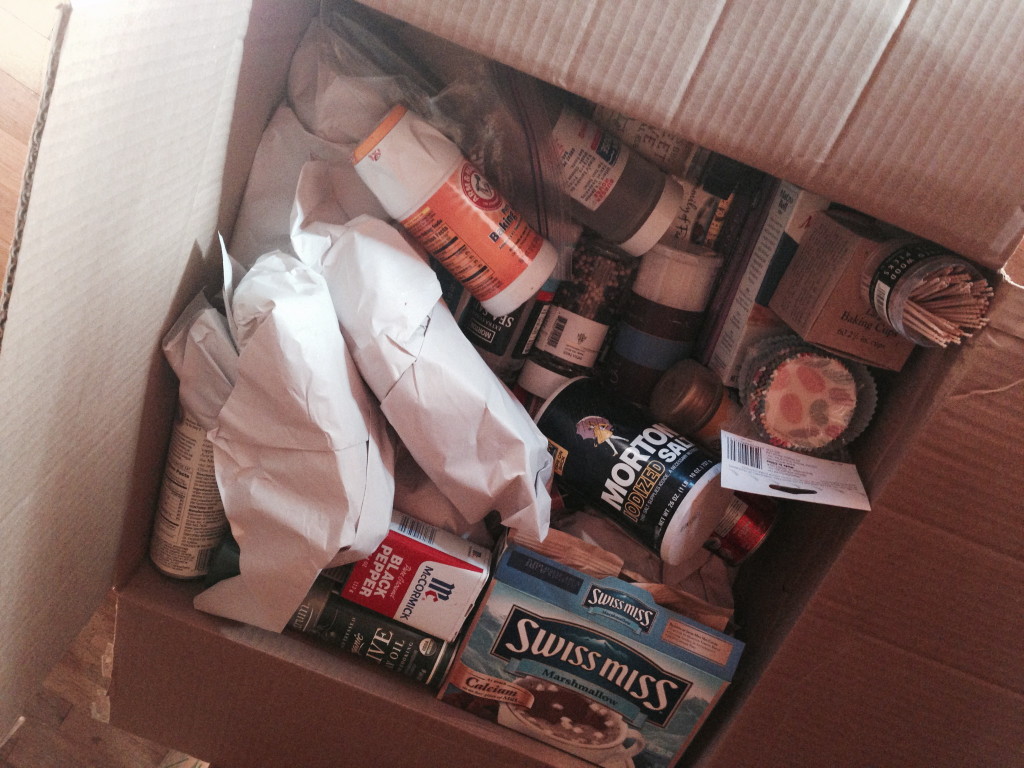 Clearly, I wasn’t thinking about my already full Dusty Dog pantry!  How much salt can two people really use? 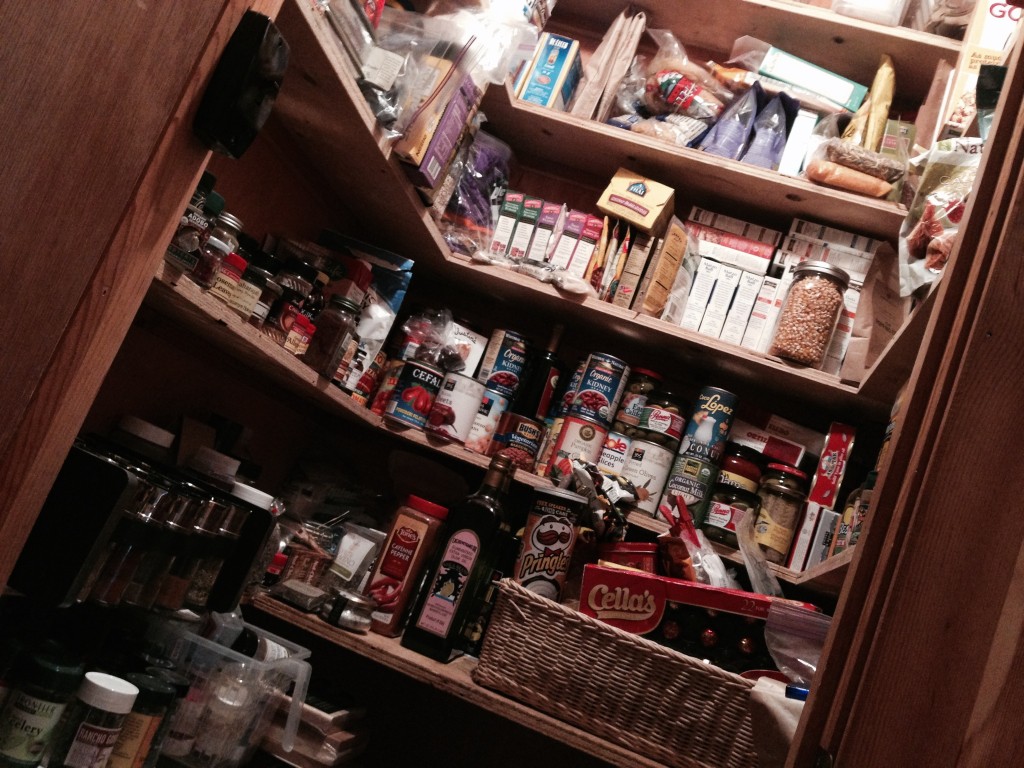 In order to accommodate all of our “I just can’t part with this” worldly possessions, we’ve had book shelves built for our office, an entire closet reworked with double hanging rods and shelves, extra shelves built into an oversized armoire, and we’ve ordered a new bed with storage drawers underneath.  I mean between the two of us you should see the clothes we have.  And books.  And a lot of, “I just can part with this” stuff.

If you would have told me last November, or even at the beginning of last summer that I would be living at the Dusty Dog by this time in 2013, I would have told said, “You are CRAZY.”

I mean bat shit CRAZY.  But the idea to sell our Dallas house was spoken setting the whole thing into motion.  The stars lined up, the planets did a little tango and here we are.  I have no idea what this exciting adventure is going to look like, or where this new chapter in our life will lead, but I am holding on for the ride.  There is no doubt it will bring lots of adventures, twists and turns, and definitely a whole lot of cooking.  Stay tuned for a recipe later this week – I promise I’ll make something good! 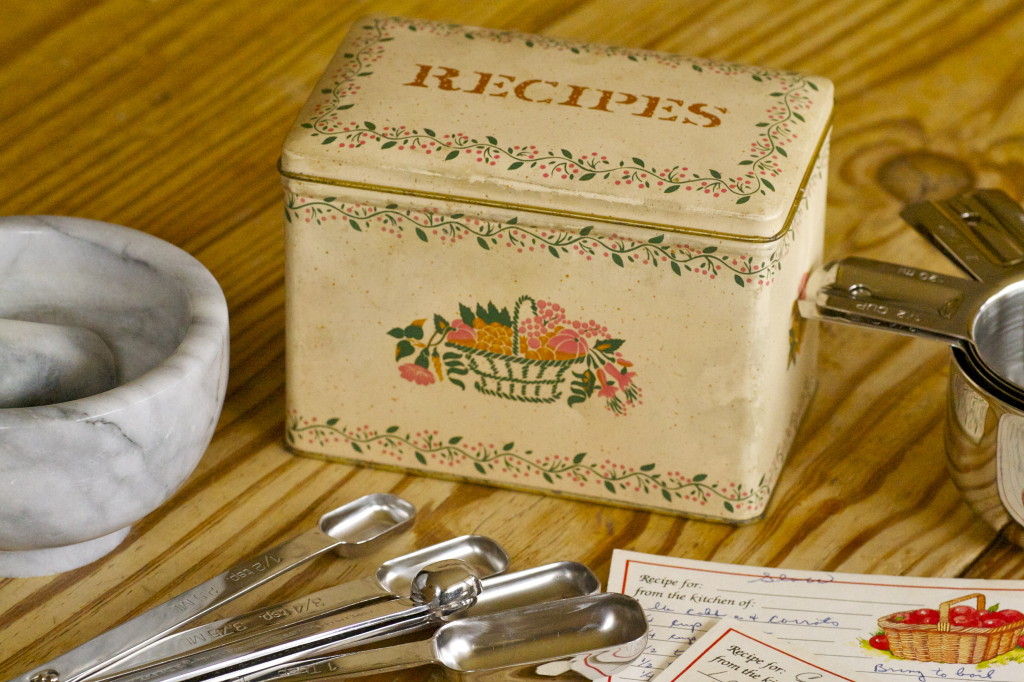 I'm a homegrown cook sharing recipes and other great stuff about food from all over the world.
View all posts by Lisa Orwig →
This entry was posted in The Dusty Dog, Uncategorized and tagged Louisiana, Moving, New Mexico, New Orleans, Taos, Unpacking. Bookmark the permalink.